Shopping Cart
Your Cart is Empty
Quantity:
Subtotal
Taxes
Shipping
Total
There was an error with PayPalClick here to try again

Thank you for your business!You should be receiving an order confirmation from Paypal shortly.Exit Shopping Cart

Jenny C. Cohen, MSOT comes from a background of training in ballet, modern, hip hop, Arabic dance, tap, and Polynesian Dance. After graduation from the prestigious Sargent College Masters Program of Boston University in Occupational Therapy, Jenny went on to work in general rehabilitation, orthopedics, pediatrics, cardiac and hand therapy while taking hip hop and tap classes at Broadway Dance in NYC and Jam in Long Island in 1994. It's been a passion ever since. Her favorite events have been Pulse on Tour featuring Mia Michaels, Gil Duldulao, Dave Scott, Brian Friedman, Ian Eastwood, Brian Friedman.

After the birth of her twins, Jenny C. began her study of Arabic Dance, Polynesian dance, became part of a by invitation only advanced hip hop class and also began teaching hip hop. Jenny C. was also Head Coach of the dance team at Pace University (Pleasantville campus), assistant coach/choreographer at her children's rhythmic gymnastics team in NJ, practice coach in her children's training (They were State/Regional/National Champions of baton, rhythmic gymnastics and competitive dance), stretch coach at a competitive dance school, a member of the Sera Solstice Studio NYC, and a hip hop instructor. She is currently graduating her two precocious eighteen year old teens. She is also happily married to her wonderful soul mate and alpha leader to her three dogs and five cats. In the near future, Jenny C plans to launch her career as a motivational speaker while taking steps to pursue her PhD, write her book and introduce her newest trio with her kids "3 Craysians” to the dance community.

In her spare time, she is Aaliyah Jenny, a professional dancer specializing in world fusion with Arabic dance influences, teaching at Velveteen Serpent Studio in Salt Lake City & Moxy Movement in Draper, and most importantly a student of movement every opportunity she is given. She honored to count as her mentors Aszmara, Rachel Brice, Sera Solstice and Donna Mejia. She has participated in Rachel Brice's 8 Elements Training Program Initiation, Cultivation, Culmination and Transmission. She is the first Salt Lake City Datura Style™ 8 Elements Certified Teacher as of 2018.

In January 2014, Aaliyah Jenny won 1st place in the Pro Tribal Fusion category at The East Coast Classic and was invited to perform in the Gala show at the Hanover Tribal Festival in Germany June 2014 where she placed 3rd in the Tribal Star Competition. She also won Bellydance Masters 2016 Pro Fusion Category and is the Jewels of the Orient 2016 Grand Champion Pro Fusion Tribal winner. Aaliyah Jenny is also proud to have launched Raw Epiphany July 7-9, 2017 in Park City, Utah, It is born from from her travels where she realized she wanted to provide an opportunity to those of us who do not want to compete but want the growth afforded through the feedback process. Thus R.A.W. Epiphany was born! It stands for the Real Artist Within. R.A.W. Epiphany 2018 includes 3 headliners, performance opportunity with feedback from the headliners, a semi-private with one headliner and the opportunity to win a scholarship to another event. Because it is a non-profit, the registration is unbelievably low. Please visit Raw Epiphany on Facebook or www.TheRawEpiphany.com

Please visit Jenny’s Transformation on FB for more details on her battle and victory over breast cancer. 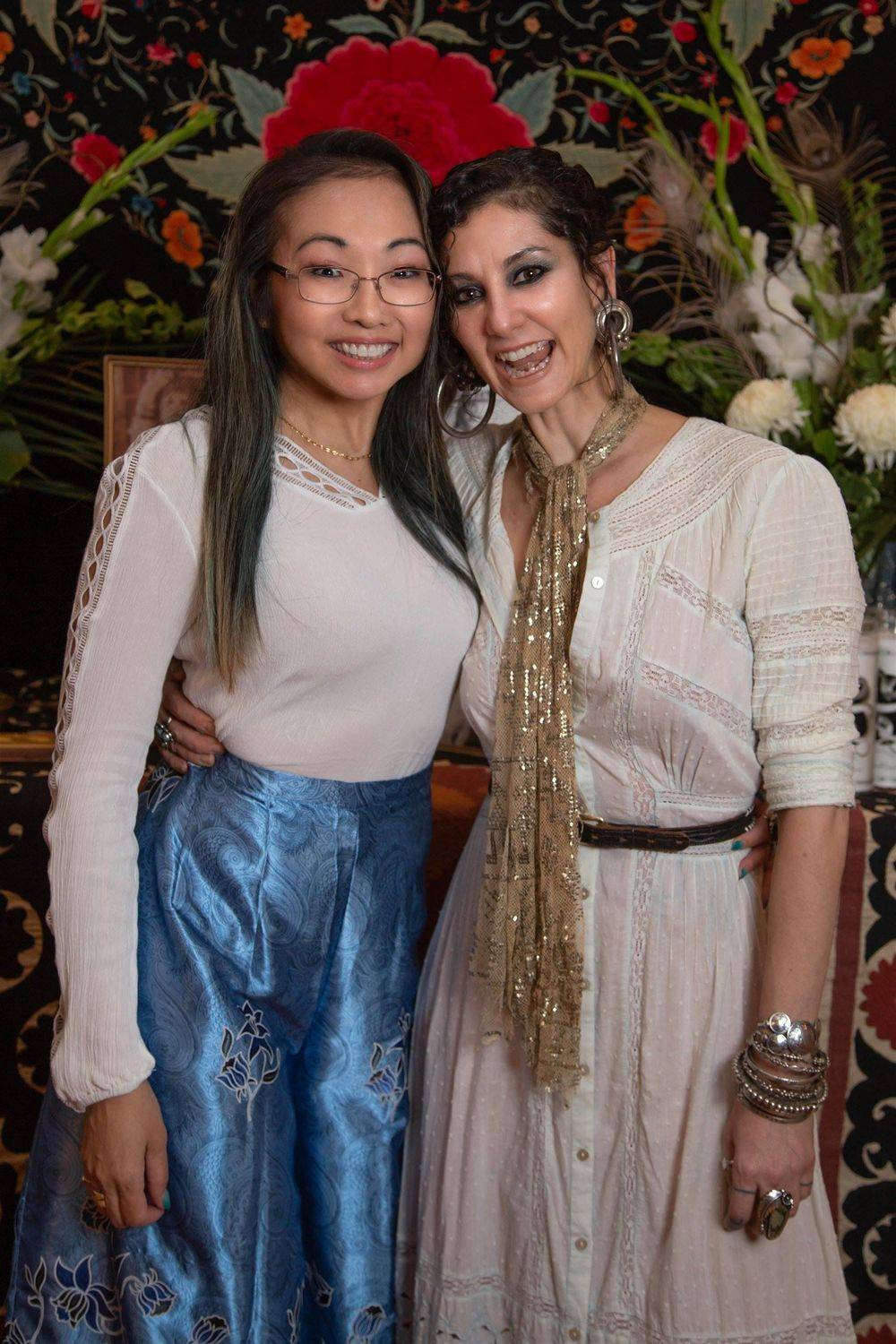 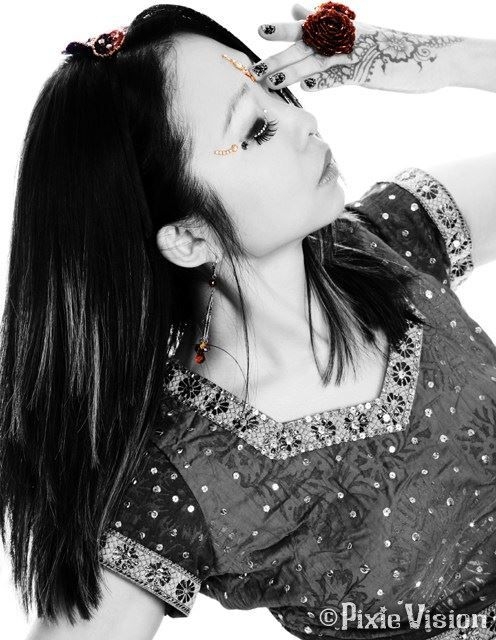 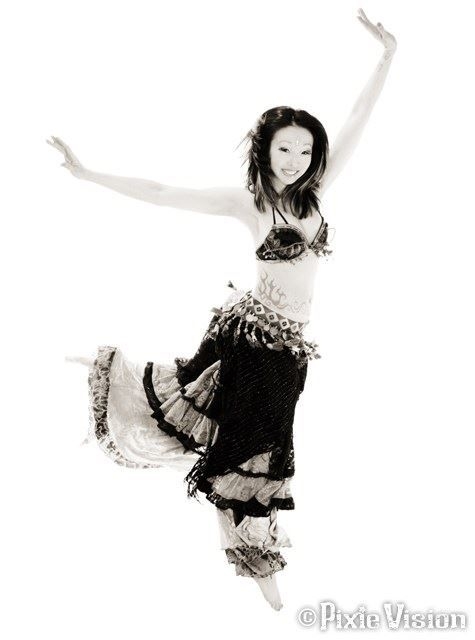